Consul comes with a built-in UI but at times I feel its getting in my way. I needed something that can let me jump to keys immediately and add/update keys right there and then. So last week I started working on Consul-UX which can be hooked into any Consul instance and talks to it using the http interface. 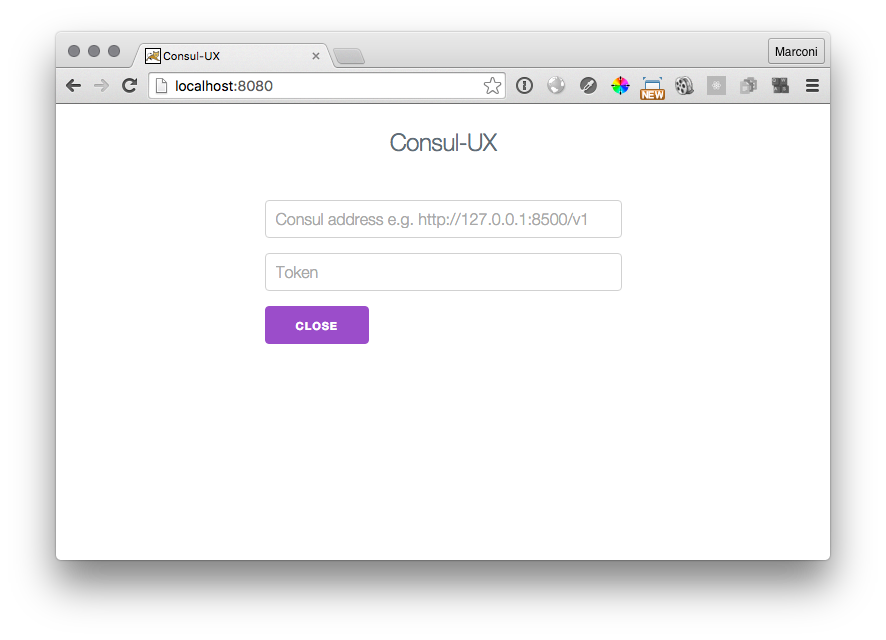 It supports the following features:

One of the issues I ran into was that Consul’s KV endpoint doesn’t support preflight request which means CORS doesn’t work when doing OPTIONS requests. So what to do? I forked the project, did some tracing where are the endpoints and opened this PR#1807 which adds support to OPTIONS request. 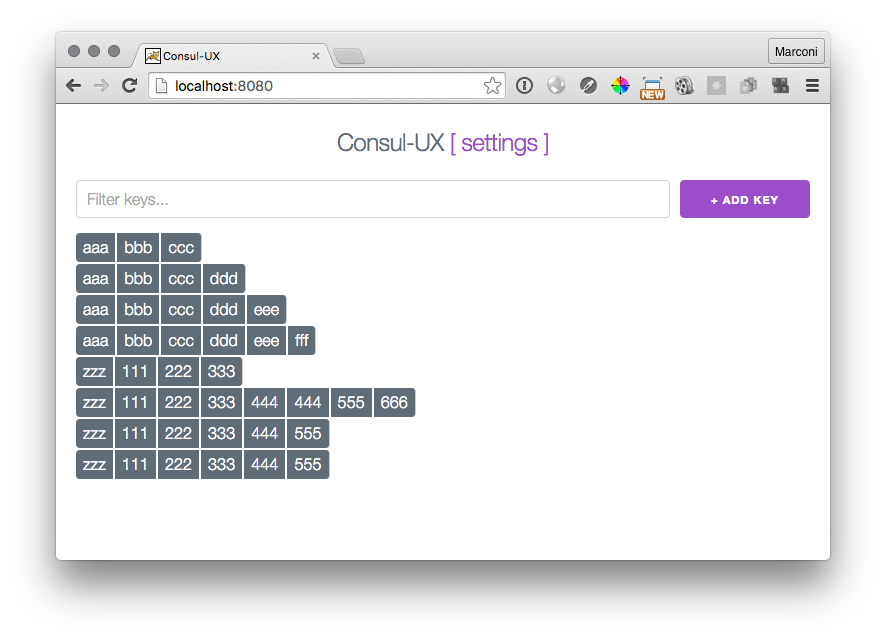 Consul’s written in Golang so I had func going around its source code. I had fun and learned a lot while building this.